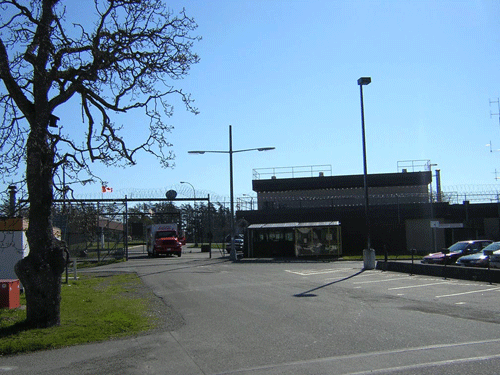 William Head Institution is a minimum-security institution consisting of 87 acres of federal land located at the southern tip of Vancouver Island in Metchosin, British Columbia, approximately 30 kilometres north-west of the city of Victoria.

William Head is a unique, standalone institution redesigned in the 1990s based on a residential design, composed of five neighborhoods of clustered duplexes; each neighborhood of duplexes is intended to function as a community. The age of the buildings on the property range from those remaining from the late 1800s to the neighborhood living units completed in 1995. The site has a rich infrastructure inherited from its previous use as a medium-security penitentiary and Quarantine Station.

Three sides of the institution are surrounded by the Pacific Ocean. William Head Institution continues to be one of the most unique geographical locations and designs for an institution in Canada.